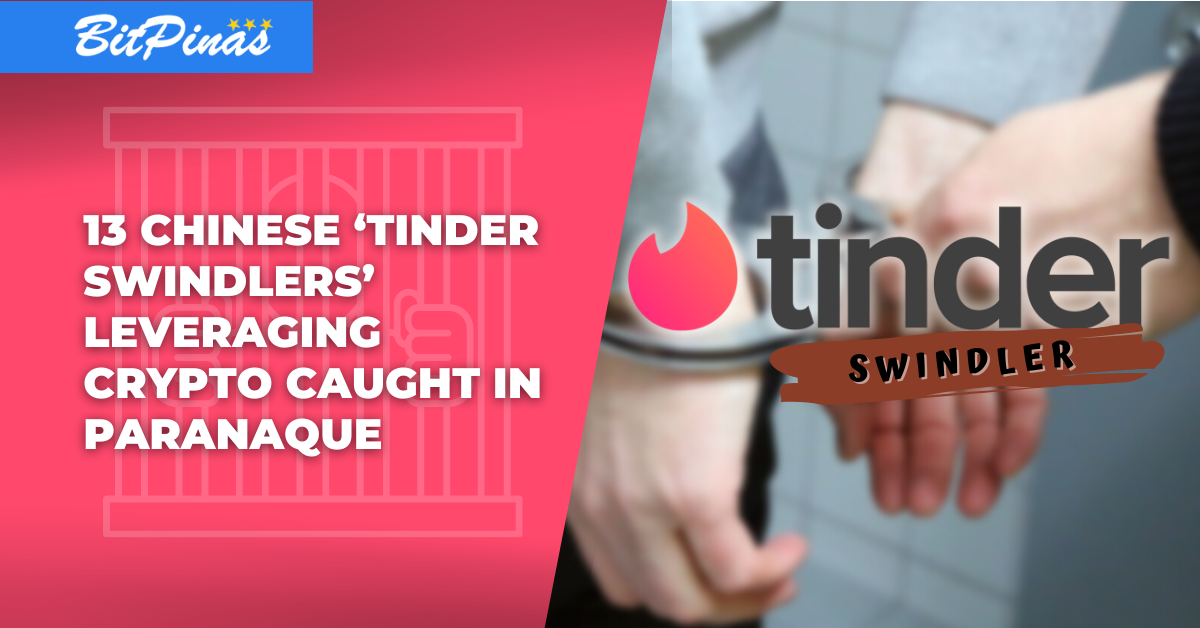 In an operation by the National Bureau of Investigation (NBI), 13 people were arrested in Parañaque last April 13. The foreigners were allegedly involved in a scheme that uses mobile dating applications, such as Tinder, to swindle young professionals into opening accounts with cryptocurrency wallets Binance and Metamask.

According to the NBI, their special task force raided the office of First Great Computer Technologies, arresting the employees and confiscating desktop computers.

The arrest led from a tip from an employee of the company, testifying that his coworkers were being trained to scam clients, who should be “employed and earning at least $3,000 (approximately ₱150,000) or whose professions are automotive engineers, computer programmers or machine operators.”

In a statement, NBI said that the swindlers have a prepared script and use fake accounts created on mobile dating applications and messaging platforms like WhatsApp to talk to potential victims. This is where they ask victims to open accounts on cryptocurrency applications such as Binance and Metamask. If they succeed, the employees would later send links to phishing sites that could extract personal information and cash deposits from the victims.

The suspects will face charges for violating Republic Act 10175 or the Cybercrime Prevention Act.

The financial regulators of the Philippines, the Banko Sentral ng Pilipinas (BSP) and Securities and Exchange Commission (SEC), have always been keen on reminding the public that they must do their own due diligence before engaging with cryptocurrency and they are still firm that they do not encourage people to invest in it. (Read more: BSP, SEC Do Not Encourage the Public to Invest in Crypto)

Moreover, in October last year, the SEC signed a Memorandum of Agreement (MOA) with Cybercrime Investigation and Coordinating Center to strengthen efforts to combat cybercrime activities in the country. (Read more: SEC to Boost Fight Against Cybercrime)

As early as 2018, a bill, Senate Bill No. 1694, was filed by Senator Leila De Lima addressing the and aims to penalize the use of virtual currency in the commision of crimes. However, the bill still has not been ratified into law yet. (Read more: New Bill in the Philippines Filed to Penalize the Use of Cryptocurrency to Commit Crimes) 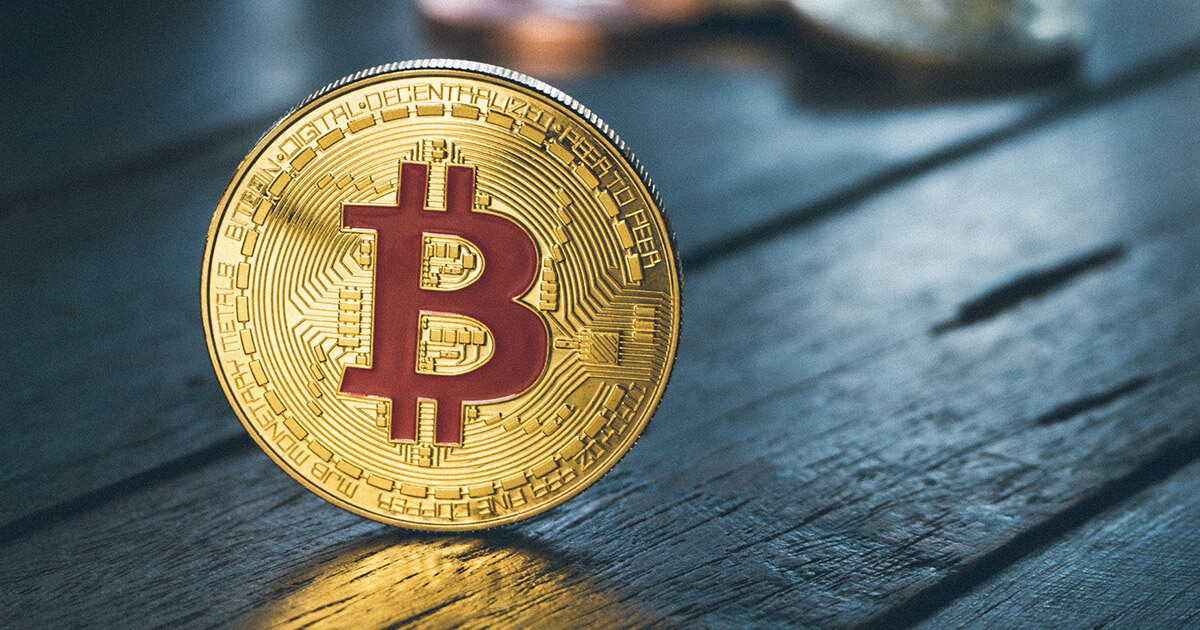